There’s something about pot roasts that just take me back to my childhood and coming in from a chilly fall day to the aroma of a juicy, tender roast in the oven.

As a Weight Watchers member, I try to avoid red meat most of the time due to it being higher in Points and higher in cholesterol. But every now and then, I reward myself, and this Cabernet Beef Pot Roast Recipe is a perfect treat.

The key in this dish is REALLY getting that roast trimmed of fat. I usually have the butcher trim it for me at the store, then I spend about 10 minutes going over it really well myself and trimming as much fat as possible.

Occasionally, I’ll find some really good lean, pre-packaged ones at the store that don’t need trimming at all – like the one I used for this post. And the bonus is that the nutritional stats of the meat were on the label, so I was able to see how much fat was in the meat.

The one I used had just 3.5g of fat per 4oz, which was AWESOME. The roast is seasoned and then braised in a red wine broth.

It’s very simple, allowing for the true flavor of the beef to shine through. I’m thrilled to have found a healthy pot roast recipe that allows me to enjoy red meat more often! 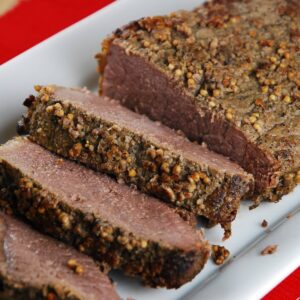 Moist, juicy, and wonderfully flavored, this Cabernet Pot Roast is a classically delicious meal. By trimming most of the fat from the beef, you’ll get a much lighter version of the traditional American meal.
No ratings yet
Print Recipe Pin Recipe
Prevent your screen from going dark
Prep Time 10 mins
Cook Time 1 hr 15 mins
Total Time 1 hr 25 mins
Servings 6
Calories 288 kcal 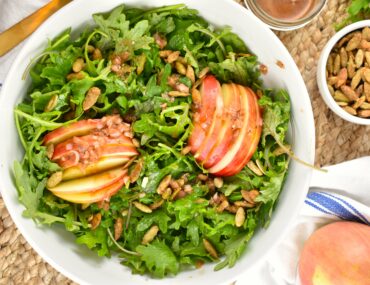 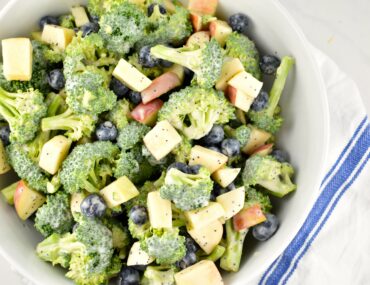 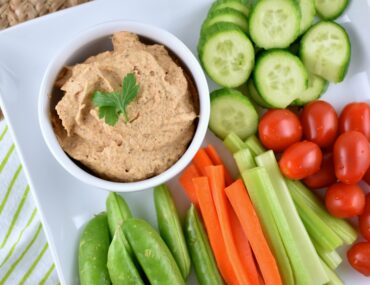